C.F. Møller Sweden today has around 50 employees and office on Krukmakargatan in Stockholm, placed on the top floor of the building, with a view of Södermalm's rooftops. Before moving in 2014, the office was located at Kolingsborg in the heart of "Slussen" (the Sluice area). From 2009 to 2014, we were engaged in the design of the new Slussen.

Today, the company is involved in projects all over Sweden, and also internationally. Establishing operations in Sweden has enabled C.F. Møller to offer Swedish customers the entire Group's expertise and range of services.

The Stockholm office's predecessor was Berg Arkitektkontor, which became part of C.F. Møller in 2007. 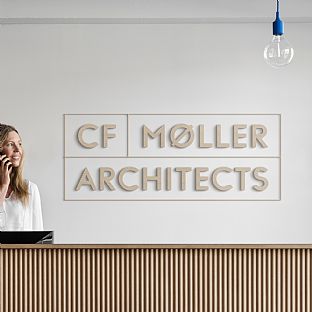