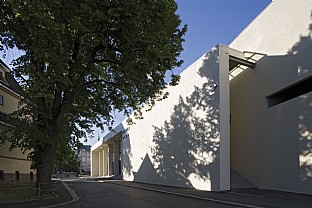 Bislett in Oslo is the most famous sports complex in the Nordic countries, located in Oslo city centre in one of the city’s very characteristic and distinctive neighbourhoods. It has been a sports centre since 1907, and the first stadium opened in 1922. 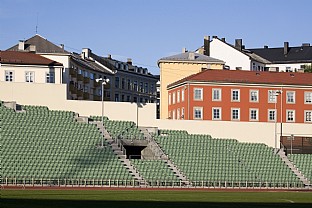 In 1995 C.F. Møller won the competition for a new Bislett Stadium. The most important challenge of the commission was to adapt the new Bislett Stadium to the city and its surroundings. The interaction between the Bislett perimeter wall and the surrounding buildings, which are built in a variety of architectural styles, produces diverse and interesting public places. From within the stadium, you have a clear sense of the city around you.

Bislett Stadium was inaugurated for the international Bislett Games in July 2005.