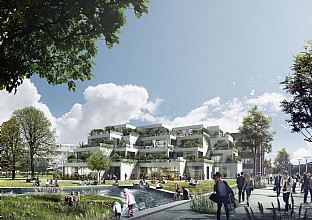 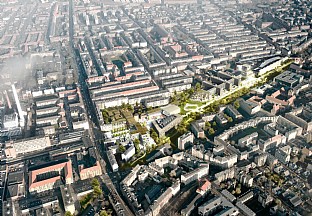 City to the Water - Our River City (Development Plan)

The Heart in Ikast - Activity band

Hamar - Getting The Town Closer to Mjøsa