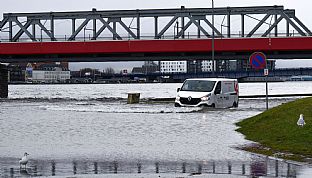 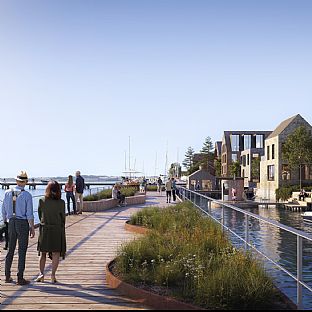 C.F. Møller Architects, together with a team of Danish and international specialists, has been prequalified to provide a proposal to solve flooding issues and climate-proof the harbour area in the Danish city Aalborg.

The water level in the Limfjord, which forms the waterfront in Aalborg, is rising. If the predictions hold true, there is a risk that large areas of Aalborg's western part will face a major challenge in the future. With support from Realdania and the Coastal Directorate, Aalborg Municipality has launched an architectural competition to develop a vision for how Aalborg Vestby can be protected against future sea level rise. C.F. Møller Architects (lead consultant) together with Deltares (NL), RAW Mobility (DK), Arki_lab (DK), EKJ Rådgivende Ingeniører (DK) have been prequalified to deliver a proposal that proofs the area against future sea level rise and storm surge while maintaining the recreational and leisure values with activities on and by the water and in the large green areas. In total, four teams have been prequalified. 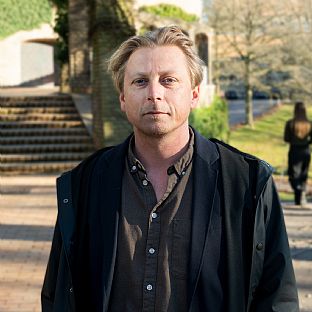 - We are delighted to be invited into the competition and look forward to using all our experience from similar projects and latest knowledge in good cooperation with the specialists of the whole team, says Jens Rex, Head of Landscape & Urbanism at C.F. Møller Architects. 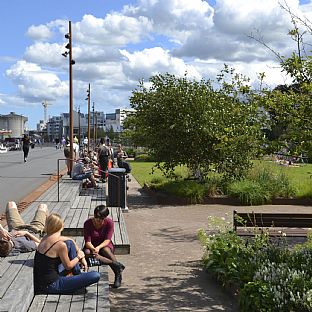 Well-known in Aalborg
One of C.F. Møller Architects offices in Denmark is situated in Aalborg and is behind the development of the waterfront from the centre of the city towards east. This part of the waterfront has won several awards and been highlighted by the New York Times as the reason to visit Aalborg. C.F. Møller is currently developing the Stigsborg Harbourfront on the opposite side of the Limfjord. Most recently, C.F. Møller won the contract to create Guldborgsund Havneby with a masterplan for the port of Nykøbing Falster, uniting the city and the strait, and transforming the old industrial port into a living district with housing, cultural life, and urban spaces with integrated climate protection.

The competition in Aalborg is launched by Aalborg Municipality with support from the Coastal Directorate and Realdania.