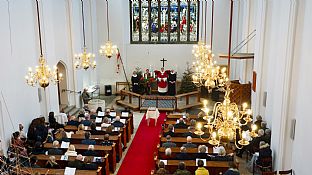 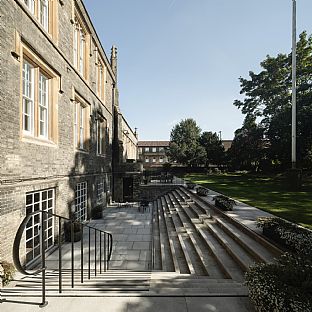 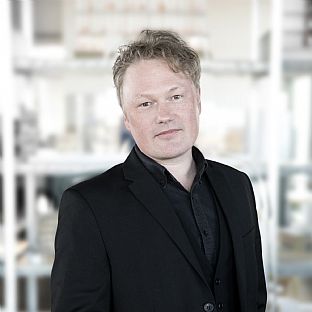 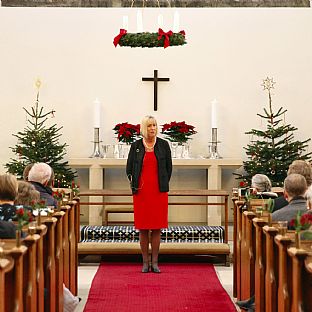 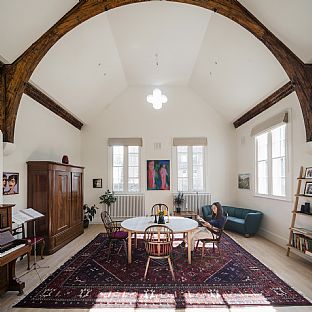 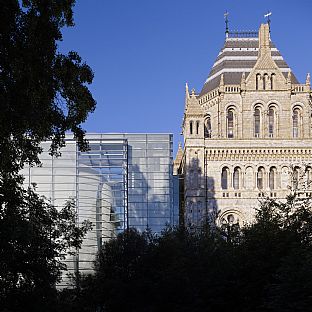 C.F. Møller Architects was founded in Denmark in 1924 and has contributed greatly to the making of the Scandinavian welfare societies by putting people and sustainability in the centre of their architecture. C.F. Møller has been present in London since 2001 and is behind the Darwin Centre, an extension of the National History Museum, Greenwich Peninsula Low Carbon Energy Centre, new hospitals in Springfield and Tolworth and the Housing project Blackwall Reach, which is the very first project in the Mayor of London’s affordable housing scheme called Homes for Londoners.

Architects with experience
Working with gentle restorations and extensions is not unknown to C.F. Møller. The firm has done an extension of Holmen’s Church in Copenhagen. The church was built in 1600 by Danish King Christian IV and this church is also very well known to HM the Queen since this is where she was married. In a different genre, but still with respect for history and context, it is also worth mentioning that C.F. Møller is behind an extension of the National Gallery of Denmark in Copenhagen and numerous extensions, maintenance and refurbishment work for the Aarhus Theatre and acts as a Monitoring Architect for the British Museum.

The team behind the refurbishment of the Danish Church