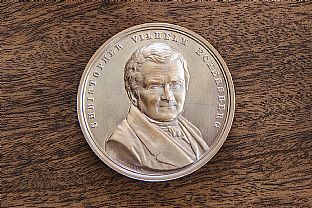 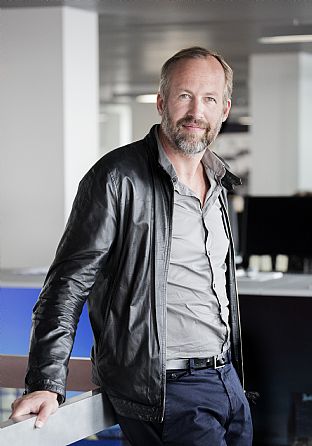 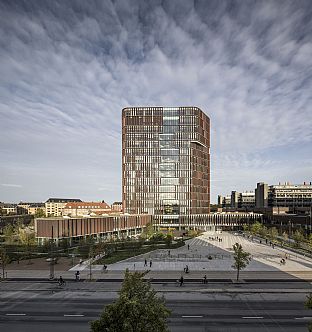 - It is a great honour to receive the Eckersberg Medal. Not least because it is an honour to be awarded by fellow colleagues at the Royal Danish Academy of Fine Arts, says Mads Mandrup, and elaborates,

FINALIST I BYUTVIKLINGSPROSJEKT I SVERIGE