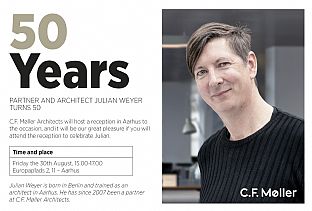 FINALIST I BYUTVIKLINGSPROSJEKT I SVERIGE